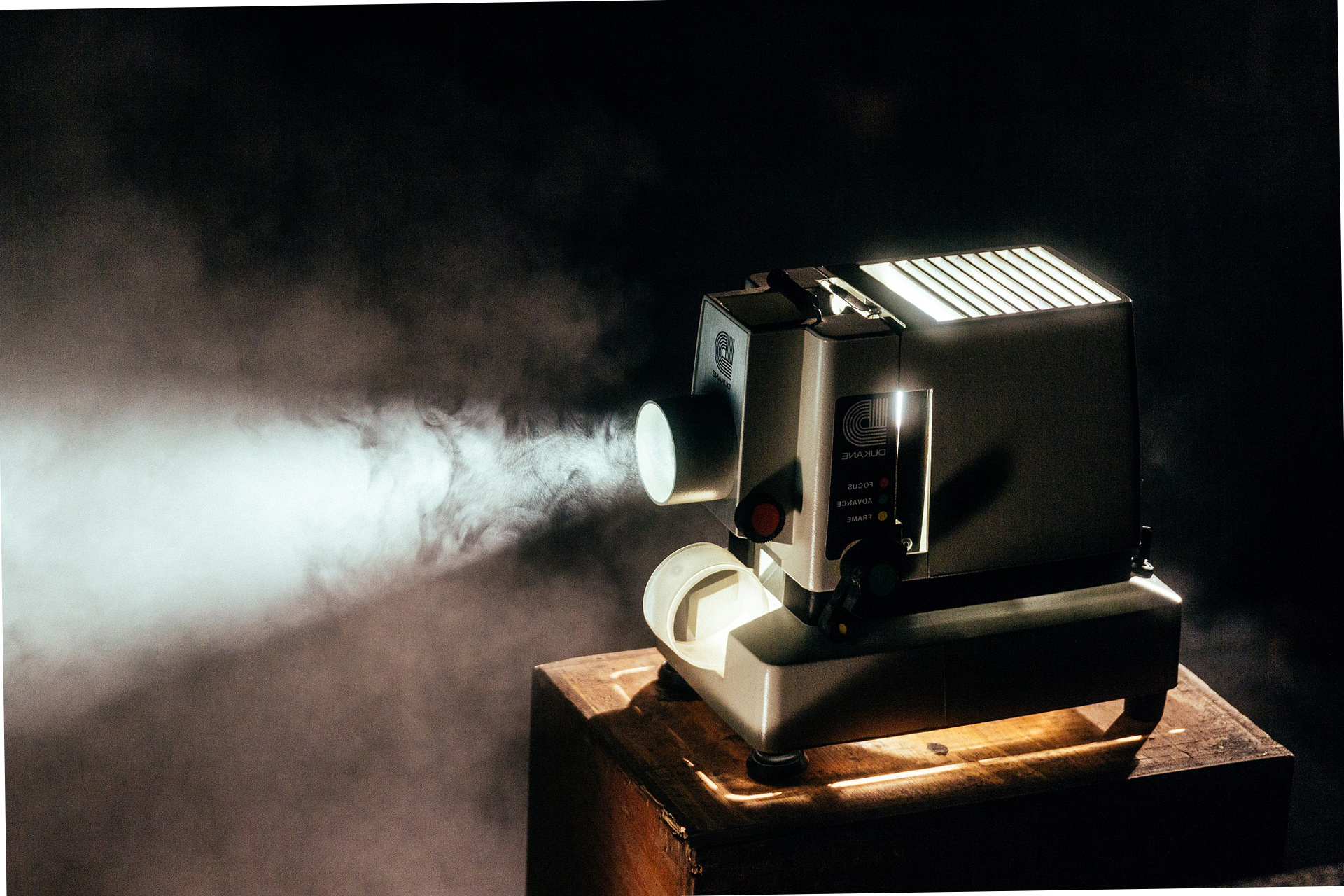 Remember the old projectors which were mere an A/V unit and gives the best resolution displaying the video or pictures when connected to a personal computer, laptop, television or any other media input signal. Well, that time has certainly passed when these projectors were a luxury and only a few people can afford it. With the development of technologies, scientists have incorporated different operating systems in the media devices to run the programs.

One latest example of such technology is the android projectors. Various companies are offering the projectors which feature Google’s incredible operating system, Android. This lightweight handy product is quite loved by the consumers due to the similarity of the framework it carries which enables them to get their most loved application on it.

Some of the old android projectors are incredible in the picture quality but they are not quite convenient when it comes to portability. But now many manufacturers are introducing the small pocket fit android projectors which not only are known for their outstanding display but their dimensions make them easy to be carried around in the pocket.

One of the best features of these android projectors is their price. They are available in quite an affordable price bracket, in which the users can enjoy the perks of a smart television at such a low price.

How Does an Android Projector Work?

Projectors are handy devices that can be used in many instances may it be a movie night at home or somewhere outdoors, at a meeting to display some slides or images, etc. The latest upgrade in these projectors along with the reduction of their size is the introduction of the operating system Android in it so you have an intuitive and easy-to-use interface at your fingertips. The working of an android projector is quite similar to your smartphone. Most of the android projectors provide an option that connects them to Wi-Fi. Connection of an android projector with Wi-Fi enables you to download your favorite streaming apps such as NETFLIX, AMAZON PRIME, etc. to stream the content. Android projectors also feature USB and SD card ports so that the content can be transferred and viewed on the projector.

Android projectors can also be connected to your personal computers, laptops or smartphones to project their content on a wall or onto a bigger screen. Some of the modern android projectors also allow the user to connect them to their iPhones via screen mirroring option with the help of Wi-Fi. Android projectors with older versions of OS can also be used with devices having different versions of Android OS making this small home theater a widely accepted device all over the world.

Things to Look for When Buying an Android Projector

Throw distance is an important aspect that can be decisive in making a purchase decision when we talk about android projectors. Usually, the projectors with a smaller ratio of throw distance are supposed to be installed near the projection screen to display bigger and clearer images. Similarly, the ones with larger throw distance ratios have the capability to display large size images on the projection screen from a farther distance. So look for the room size or the environment where the android projector is supposed to be used and then go for the appropriate model.

Other Popular Android Projectors Worth Mentioning

There are many options available when you are buying an android projector. Here we will discuss some of the bestselling devices in the market: 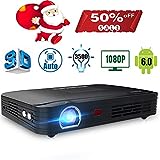 If you want to stream high-resolution video or play video games on a larger screen, WOWOTO T8E is the best option for it. The 2000 lumens of brightness make this device suitable to be used in a variety of environments. It offers a resolution of 1280×800 pixels and its ability to support the video quality of 1080P differentiates it from other devices in the market.  WOWOTO T8E features a 7800mAH battery which makes you use it even in an electricity cutout. It also features the Wi-Fi receivers and the option of Bluetooth which can be used to connect your android phones to your projectors. 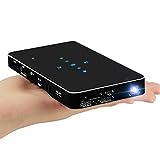 PocketPico mobile projector is a great option if you want a portable projector that can be carried around in your pocket. The 500 lumens of brightness make this device suitable to be used in a variety of environments. It also supports the 1080P video quality which is a great option at such a small size. PocketPico Mobile Projector also has 16GB of in-built storage which is enough to save the streaming content. In addition to these features, it also features Wi-Fi receivers and Bluetooth connectivity features which can be used to project your phone or laptops onto a bigger screen.

So, the android projector is a cheap and small home theater that can even be carried to places and offers the features which make it a portable smart TV. The Android OS and the Wi-Fi receiver can be used to connect your multimedia devices to the projector which can be used to stream a video or display slides in a meeting.