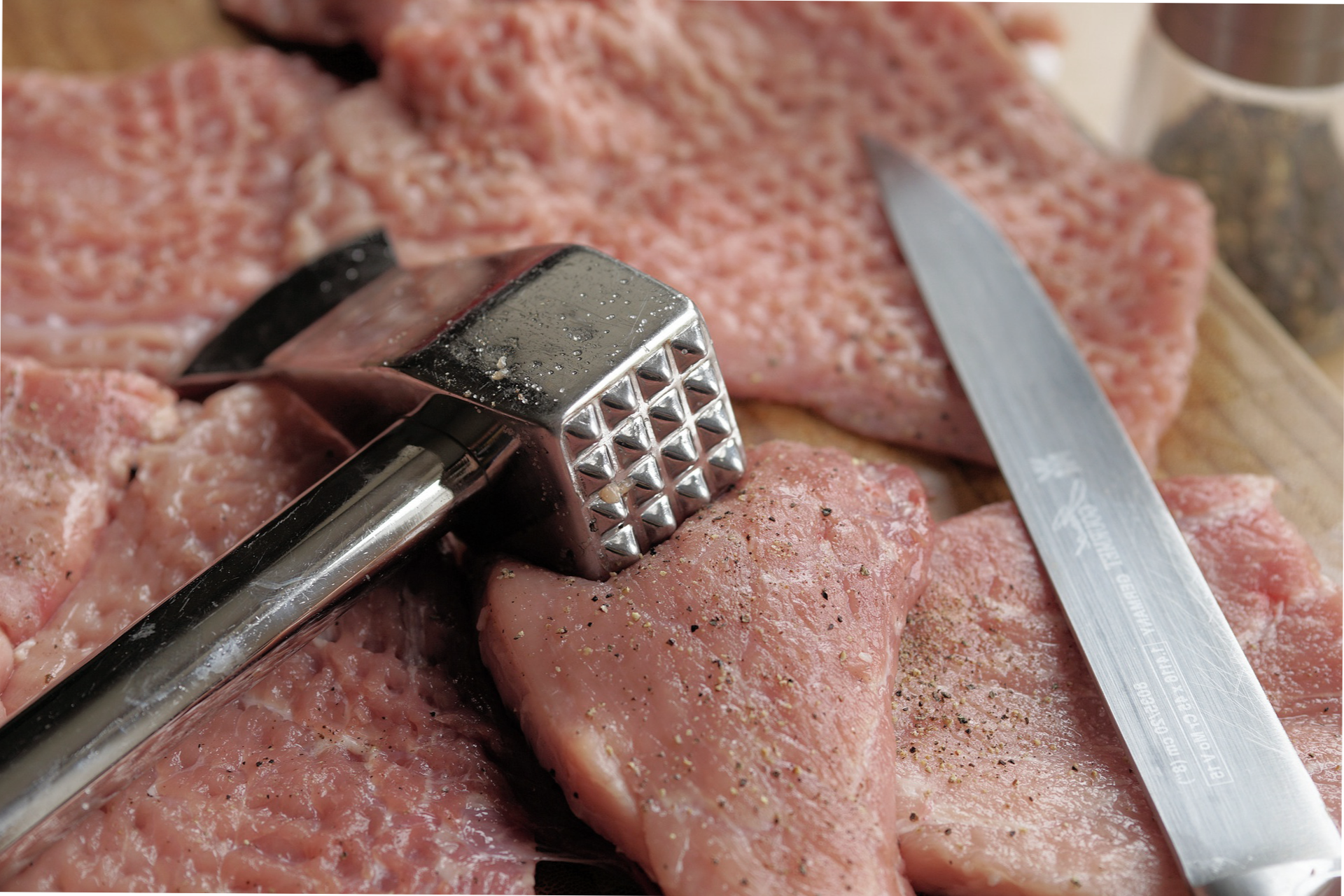 Meat tenderizer tool is one of the basic kitchen utensils for meat lovers. It is a manual mechanical device that is used to soften or tenderize the meat by tearing apart the strong muscle fibers of the meat prior to cooking.

The meat tenderizer tool is usually similar to a mallet or hammer with a pounding surface on the other side. The pounding surface might be flat or spiky depending upon the type of meat it will be used on. It is usually made up of high-quality rust-proof metal or wood and is available in many sizes in the market. Crank meat tenderizer cubes are also available in the market, which is crank operated.

Design of a meat tenderizer tool

There are many meat tenderizing tools available in the market all of which have the same basic purpose of tenderizing and flattening the meat. The simple meat tenderizer tool is similar to a hammer or mallet with a striking surface.

Usually, the striking surface has two ends, one is flattened and the other has sharp and spiky ends. It can be used for both flattening and flavoring the meat with its two ends. Such meat tenderizer tools are made up of aluminum or wood. They usually have an eye for hanging it when not in use. Another modern meat tenderizer tool is available in the market which contains a blade in it.

The meat passes through the machine when the crank is manually rotated and tenderizing is done on one side. Such meat tenderizer tools are made up of stainless steel or cast aluminum. Some modern meat cubers also offer a meat slicer which cuts down the meat into slices after tenderizing.

What is a Meat Tenderizer Used For?

To even the meat

To marinate the meat

Meat tenderizer tool can also be used to marinate the meat which reduces the cooking time and enhances the mouthwatering flavor. To marinate the meat, it is flattened firstly, and then the spikey end of the meat tenderizer tool is used to pounder the meat. Meat pounding breaks the tough tissues which add the gelatin in the meat increasing the moisture making the meat more flavorsome. There are pyramid-shaped dimples on the pounded side of the meat which can better absorb the flavors of the ingredients and make the steak, barbecue or fried meat more tasty and tempting.

To reduce the cooking time

There are many meat tenderizer tools available in the market. Following discussed are one of the bestselling products in the market:

KitchenAid has introduced a high-quality product in the market to tenderize the meat. It is similar to the conventional meat tenderizer tool which resembles the mallet. The product is made up of aluminum which makes it lightweight only weighing about 9.6oz. The product incorporates both flattened end and spiky end on the striking surface. The flattened end can be used for flattening the meat, while the spiky end can be used for pounding cutlets. This multipurpose meat tenderizer tool is only 11 inches in length and has an eyehole at the end of the handle which makes it easy to be stored after usage. 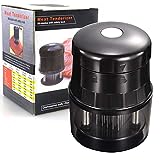 This meat tenderizer tool introduced by Koncle is the best option for you if you want to reduce the cooking time of the meat. This tool incorporates 56 sharp stainless steel blades that can be used for marinating or flattening. The product is easy to clean after usage and is offered with a plastic cap to cover the blades after usage. Koncle meat tenderizer is a lightweight product and is made up of high-quality ABS plastic. 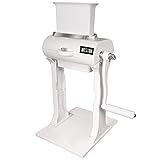 So, the meat tenderizer tool is a handy product if you are a meat lover and want to enhance the flavor of the steak, barbecue or any other meat dish. The small pounding operation can reduce the cooking time incredibly and can make the dish really flavorsome.