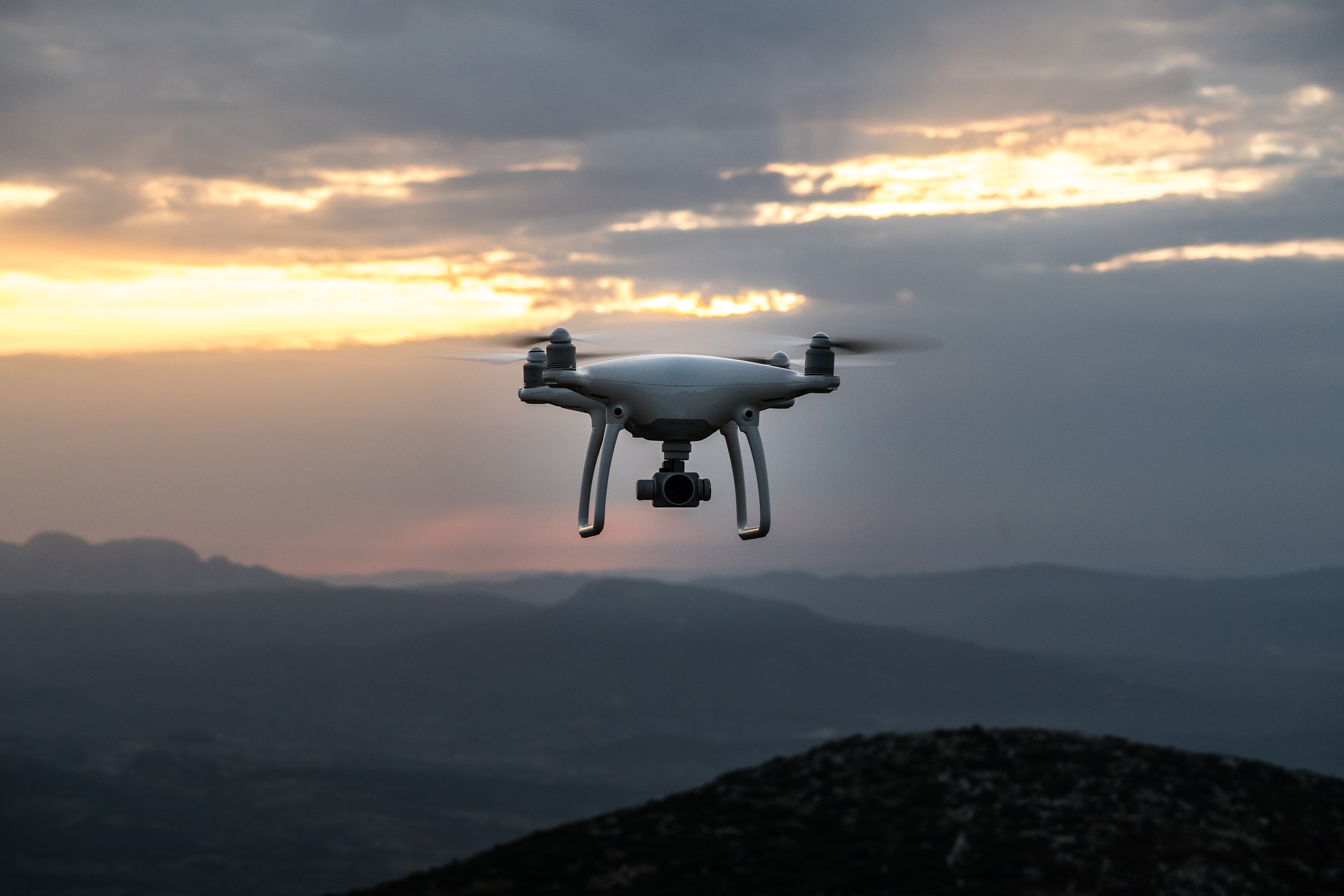 The Best Drones With Cameras For Under $200

Interested in entering the drone scene or upgrading your current drone to a better one? If so, we’ve written this article specifically for you. In today’s article, we’re taking a closer look at some of the best drones with cameras for sale online for $200 or less. We’ve spent hundreds of hours sifting through brands, popular models, customer feedback, and other extensive reviews publically available online. After crunching all the numbers, we’re happy to recommend the below drones with cameras (for under 200 dollars)!

The Best Drones (With Cameras) for Under $200

The SNAPTAIN S5C is the top pick for a drone under $200 simply because the specifications are alike to models at least twice the price. With a longer flight range of up to 500 meters and a flight time of nearly 20 minutes without the camera mounted (a respectable 13 minutes expected when camera is there), this is really an all-rounder that responds well, fights the wind respectably and offers good quality images from the action camera with 4K video or it can hold a GoPro. We will say that although it is generally easy to control, it isn’t the most suitable drone for beginners since so much punch is packed into the thing. It can be easy to misguide, however, we still recommend this model as our top pick, with simply a bit of common sense and a careful approach when first using it.

A preferable pick for beginners is the amazingly popular Holy Stone HS110D. Also a great investment for intermediate and expert drone users, the Holy Stone is very easy to operate making it an excellent pick for first-time buyers. Extremely steady and responsive, it offers 10 minutes of fun from a single charge whilst having about 100 meters of flying range. Understandably a ‘toy drone’, the camera does offer a video without latency, so that there is a constant moving effect that is typical with drones and cameras in this price range. The image quality is a little more desirable and great to post on social media to share with your friends and family. It can also transmit live video via Wi-Fi and is compatible with VR glasses. Bursting with extra features it really does offer a great bang for its buck. The only thing we can say against the Holy Stone HS110D is that there is no auto-return feature.

Interested in picking up a drone that gives you some of the best bang for your buck & has been proven in the market? Look no further than the Potensic T25, offering some of the most advanced, state-of-the-art features including ‘auto return to home’, 1080P WiFi live video, Altitude hold, extremely easy controls, and 2 batteries included! This model is rather popular online because of the number of features this drone has.  Based on the build quality of the drone (and carrying case), continued positive feedback from previous customers, and ease of use, we have no option but to put this awesome drone on our list of recommendations!

For an immersive drone racing experience, the unique Parrot Mambo is a different option than your typical drones available on the market. It includes FPV (first-person view) goggles or Parrot Cockpit Glasses as they market them as. With the control distance of 100 meters and a flight time of 10 minutes, it is within the limits of your standard $200 drone performance. The camera is of low resolution but takes surprisingly good photos as reviewers have mentioned, although a little overexposed in bright sunlight. The parrot Mambo is quite acrobatic and very fast, so might not be exactly suitable for beginners, but is a great and modern alternative to standard drones.

Other Drones to See

If you wish to explore the market of entry-level drones, you should be aware not to set your level of expectations too high. The price of drones can range from a few hundred to several thousands of dollars, and of course, what you see advertised is the quality of the best models available.

We recommend you carry a few extra batteries with you when taking your budget drone with you since top-end models boast flight times of up to 25 minutes, you should not expect a cheaper model to compare with this. An average flight time of between 7 to 12 minutes should be expected with a drone costing under $200. Of course, some models will put more into the flight time and reduce the quality of other components; it depends on what features you would like to have.

A pro tip: smaller drones will generally have shorter flight times, due to their battery size being somewhat smaller.

Between 100 to 300 meters is the expected flight distance with a drone under $200. Drones costing closer to $200 or just above may even offer up to 500 meters of control distance whereas models on the lower end of the pay scale will struggle to get past a quarter of this distance. Most drones come equipped with a return to home feature, so you do not need to worry about losing it.

With enough power to combat windy conditions, we have come to expect a reasonable level of quality from drones. Since responsiveness and a stable and steady hover is a key feature that most people desire in a drone, we have only offered drones in this article that excel in this feature for their price.

Although the drones will generally have nice cameras that can take some great aerial shots and live video transmissions, if you are seeking 4K and HD quality shots, then you should stretch your budget a bit further. Most drones under $200 have the power to carry a GoPro however, so you are really spoilt for choice. All of the cameras available in this article will produce images that you will be proud to share on social media or even use in school projects.

Any of these suggested products below are a great purchase for first-time drone users or keen and careful students, as to see if they actually use the product to its full effectiveness. We would rather a trial and error model such as these be bought than a much more expensive version that sits in the closet because you are either too scared to use it or simply don’t find the time to get it out of the box. Some cheaper models such as the drones available under $50 or $100 simply do not stand up to the task which is an off-putting experience for first-time users when a model does not respond accordingly.

So now that you know what to expect when looking for a budget drone under $200, we have searched the internet and sourced the best drones with cameras available on the market today, all for under $200 and brought the results straight to you.
previous post

The Best Affordable Wigs to Buy