Share
Contents
Recommended Green Screens to Buy
What technology and what potential does the green screen offer?
Buying a green screen – Which products are worthwhile for you (and when)
But before you decide which greenscreen set you want to buy, there are again some points you should consider:
How to use your green screen correctly
Evenly illuminate the green screen
Lifting the motif from the green screen
Adjusting light directly in the studio to the later background
What advantages do green screen recordings offer in video marketing?
Which color is the right one when?
Conclusion: Save costs and captivate viewers with green screen videos

In modern film production, elaborate special effects and computer animations are increasingly being used in order to take video cinematographically to a new level and thus – especially emotionally, through stronger identification with the images shown – to better penetrate the viewer. A particularly popular tool for the production of attractively prepared videos is the so-called green screen. In both the private and commercial sector, the green screen is now one of the most popular methods of easily cropping the filmed motif and then editing it as desired.

In this article, you will learn everything you should know about greenscreens: How does a green screen actually work and how to use it correctly? What advantages do green screen recordings offer in video marketing? Buy Greenscreen – Yes! But which one? And in which computer programs can you work particularly well with the green screen? 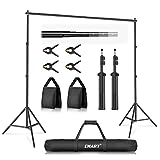 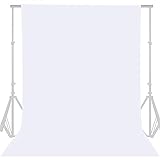 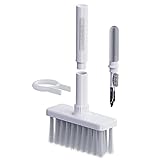 What technology and what potential does the green screen offer?

The concept of a green screen is by no means an innovation of the 21st century. Special effects have been used since the beginning of the 19th century, with the aim of making it easier to clear the motif using monochrome background areas. Especially in professional video production, this special effect is used when background images and effects are to be incorporated in post-production after shooting. This is called chroma key compositing or chroma keying.

All you need is an “empty” stage and a monochrome background. After the recordings, a color-based image separation takes place. The background color is completely removed – nowadays, of course, using special software – and only the motif in the foreground remains.

In the next step, the compositing, different image elements are then combined to form a new image. And this is done in such a way that the viewer does not even notice it. In the course of composting, you can add animated graphics or real film footage to your green screenshots, creating a particularly emotional and intense atmosphere in your video.

This technique is also not limited to the color green but became cinematic in its early stages, such as when “King Kong” was shot on blue screens for the first time in 1933. In 1959, “Ben Hur” set new standards and was produced with intensive use of blue screens. Only since the 1990s has the green screen become established in professional film production, but since then it has been used at least as often.

Working with greenscreens is also becoming increasingly relevant in commercial video production. Already today, many companies rely on greenscreens for the production of informative product videos, appealing image films or other high-quality marketing videos. This is mainly due to the fact that the use of a green screen can keep the production costs – the “shooting location” in the form of the background can be edited into the film at will – particularly low.

Depending on the purpose for which you need the green screen and the professional demands on the end result, there are various products in different price ranges that will help you achieve your goal quickly and cost-effectively. To give you a direct impression of the available green screens and complete green screen sets, we present here three popular representatives of your price category, with which you can realize almost anything from hobby productions to professional product videos or explanatory films:

But before you decide which greenscreen set you want to buy, there are again some points you should consider:

In relevant Hollywood productions, greenscreens the size of entire apartment buildings are sometimes used in combination with huge floodlights. Depending on your budget and the planned scope of use, however, the price-performance ratio should always be the focus of your purchase decision.

Here it is especially important that the green screen set offered has everything you need for the production of your marketing video. The various customer reviews can give you information about how stable the tripods are, whether the screen can be tightened sufficiently well and how the spotlights offered in the green screen set perform in use.

In addition, before you buy, you should also make clear where you want to set up the green screen set. Although the monochrome screens are available in almost every conceivable size, even a “small” home studio needs a certain amount of freedom so that you can illuminate and film the motif and background equally well.

In order to avoid any problems when setting up and illuminating the green screen, you should make sure that the screen material can be stretched well to prevent wrinkles on the one hand and that it has an insensitive surface on the other hand, as in the best case, the floor within the set should also be covered with the green screen. Greenscreens made of 100% cotton, for example, are very well suited for this purpose.

Depending on how often you want to use the Greenscreen set in different places, it may also be relevant how quickly and practically it can be set up and taken down.

How to use your green screen correctly

A lot has happened with technical progress since the green screen was introduced to the market in the 1990s. In other words, now it’s basically no longer a problem to start a green screen recording on your own. The necessary equipment – i.e. camera, lighting technology, software and the green screen itself – can be ordered very conveniently online or purchased from specialist retailers.

But even with the right professional equipment at hand, there are a few things you should be aware of when producing and especially shooting greenscreen videos:

If you are using a green screen set, it is extremely important that the screen is tightened well to avoid wrinkles and shadows on the green screen.

Lifting the motif from the green screen

The same principle applies in reverse: Only when your subject, for example, a person, stands out clearly from the background can the computer program remove the background without error.

To do this, it is particularly important that the color of the screen used is adapted to the motif. For example, if the filmed actor is to wear a green shirt, you must use a blue screen, or at least consider this when selecting the actors’ wardrobe.

You should also avoid the motif reflecting light, for example through glasses or watches.

By the way, it is also important how far away the person is from the green screen. The greater the distance here, the easier it is for you to achieve shadow-free lighting of the background. In addition, this also reduces the reflection of the green background color, the “green spill”, on the person.

Adjusting light directly in the studio to the later background

In order for the mood of your edited video to come across correctly and to transport the desired emotion to the viewer, it is very important to illuminate the motif as realistically as possible in the studio, depending on the later background in the finished video.

What advantages do green screen recordings offer in video marketing?

With the use of a green screen for your professional video production, you are able to benefit from several advantages at once!

As already mentioned, with a greenscreen you can save enormous costs in the production of your marketing video by eliminating the need for scenery construction or travel to the exotic location. Due to the freedom that the current chroma key software offers you, almost every imaginable scenario can be literally brought to the screen in front of any imaginable background by using greenscreens, even in a small studio.

The effect you can achieve with this on your viewers is the next big plus of green screen videos. Due to the unlimited possibilities in postproduction, you can create images that will really knock your viewers off their proverbial stools, that are particularly imaginative or simply beautiful and that they will definitely remember for a long time.

The style in which your video is to be edited is completely up to your personal ideas and thus offers you the possibility to tailor the marketing video to your company in a particularly attractive way.

Which color is the right one when?

First of all, it should be clear why the canvases used for chroma key compositing today are 99% green or blue.

Since the main thing with this technique is that the subject should be as different in color as possible from the background so that it can be perfectly exposed afterward, contrast is everything here. Actors are usually used in green screenshots, so for best results, the contrast to human skin color must be as strong as possible. Since the colors green and blue are not found in our skin pigments, they are equally suitable candidates for the production of professional marketing videos with green screen. Due to factors such as the actors’ clothing or the lighting situation, it must then be decided which color is more suitable for the current production.

For shots that are to be shot in daylight – or at least in conditions similar to daylight – the green screen is recommended. This is the most effective way to avoid the green shimmer that would otherwise be visible here and there on the subject.

The darker the lighting conditions become, the greater the probability that the so-called “green spill”, i.e. the green shimmer at the edges of the subject, will be visible. A blue screen should then be used here, as it reflects less strongly.

Conclusion: Save costs and captivate viewers with green screen videos

As technology has progressed, green screen technology has also become increasingly accessible and can now be used by private individuals in an absolutely presentable way. Depending on the type of video you want to create, there are different approaches in different price categories that will help you achieve your goal of creating engaging green screen video, whether for marketing purposes or for YouTube. Few other types of video production allow as much freedom and help save costs at the same time as the popular and impressive green screen films.

If you follow the tips and tricks in this article, think carefully before buying a greenscreen set and always know what to do during the shooting, nothing will stand in the way of your first successful greenscreen video! 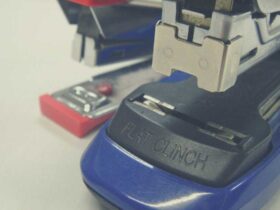 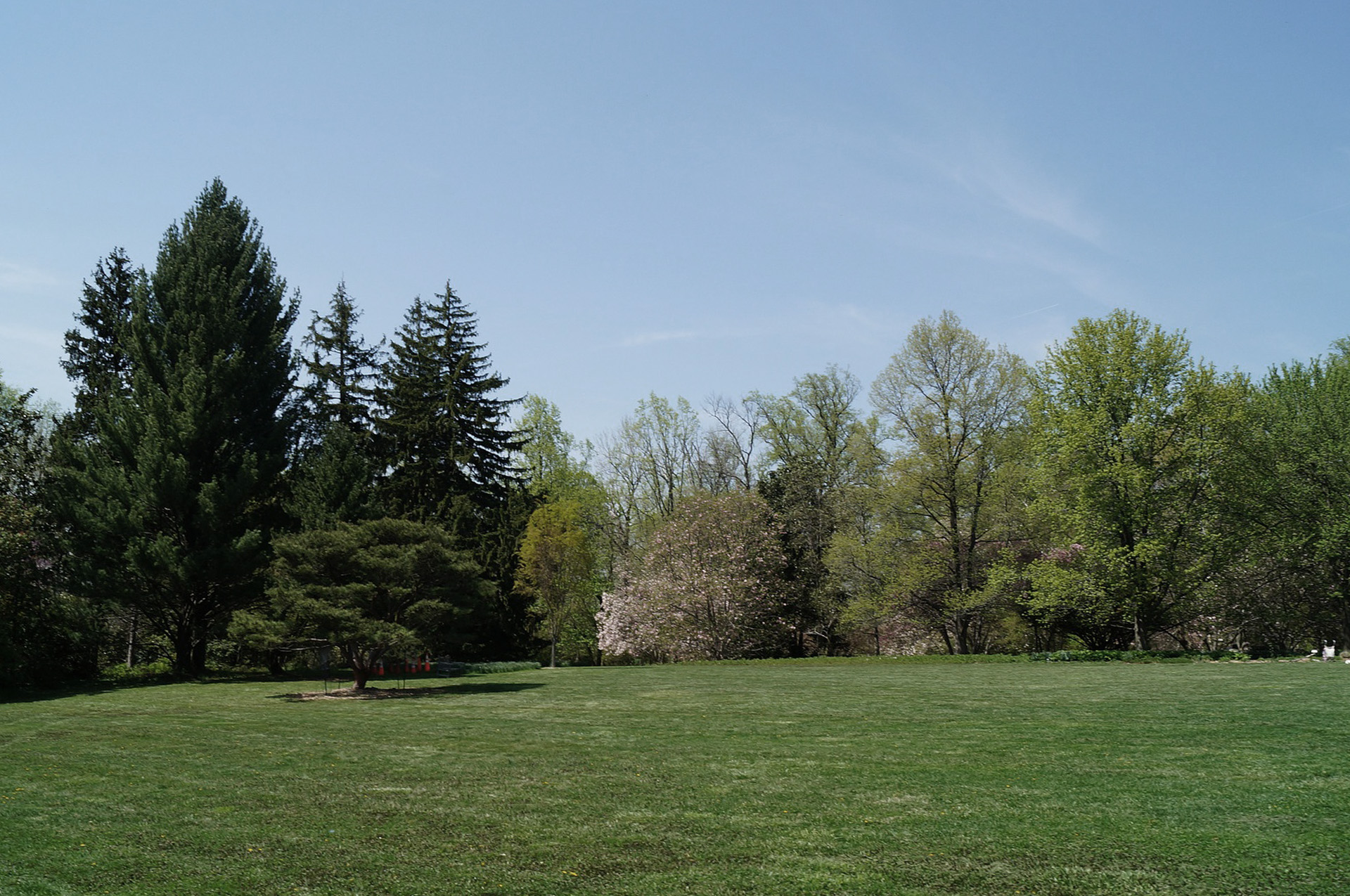 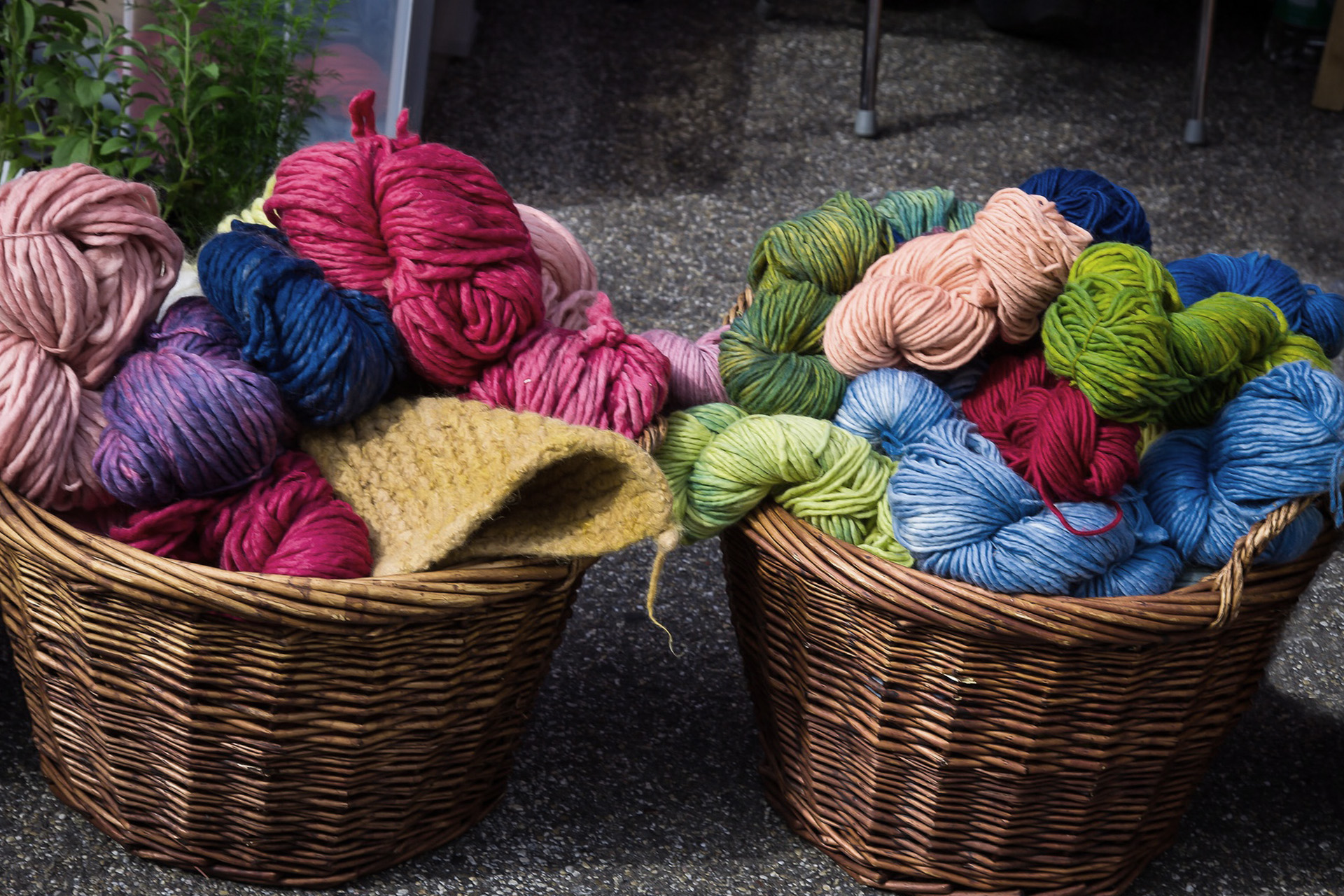