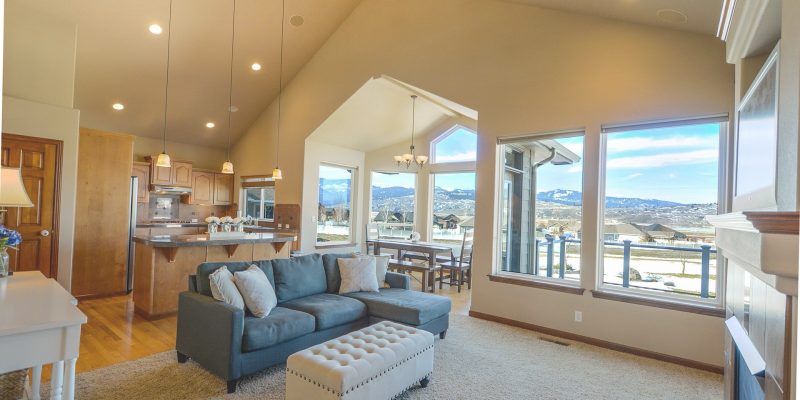 A window fan as the name indicates is a type of ventilation device which is installed in the windows and is used for the temperature moderation of the room by the flow of the air. The window fan has side panels that can be extended to fit it into the window. Moreover,  fan speed and direction can be adjusted according to the user’s convenience.

What is a window fan for?

If you want to maintain a moderate temperature in the room at a lower cost, then the air conditioner is not an option. They are too expensive to buy and maintain so its affordability is a question. But there are certain devices available in the market which are not a replacement for an air-conditioner but make the environment moderate by maintaining a suitable temperature in the room.

A window fan is one such device that is available in various models and makes in the market. Window fans can also be used in the intervals when the air-conditioners are turned off to save electricity. The window fans are used to pull in the air and exhaust it out. The configuration of the fan can be adjusted for blowing in or blowing out.

Moreover, you can also adjust the fan speed according to your convenience and the temperature requirement of the room. Some window fans have a single fan in the frame, while some window fans offer two fans in the frame which can be used for blowing in and out of the air. Modern window fans have the capacity to be installed in the window frames of various sizes. They have side panels which can be extended according to the size of the window frame. With less than 60% of the energy consumption as compared to an air-conditioner, window fans are the best-rated airflow device that is being used by the customers these days.

How to select a perfect window fan?

By reversibility, we mean the fan direction. The window fan can both be used for the intake and outflow of the air. How to intake and outflow of the air will depend upon the fan direction. Some window fans are manually reversible. You have to remove the unit and to install it in the opposite direction to use it as an exhaust fan to remove the hot air and bad odor. This is a time-consuming process and will require some effort as well. However, its simple solution is the purchase of electrically reversible fans. The electrically reversible fans can be reversed just by pressing a button. The fan starts to rotate in the opposite direction performing the outflow of air instead of inflow. So a perfect window fan should offer the feature of electrical reversibility.

By airflow, we mean the cooling capacity or power of the fan. The airflow is measured by calculating the velocity of the air entering or leaving the space in which fan is used. It is practically not possible for everyone to measure the airflow of the fan, so it is generally measured by the manufacturers and written on the packing of the fan and is measured in the units of CFM. Although most of the people go for the fans with the highest CFM. But it is advised to calculate the airflow requirement of the room by considering the required factors and select the fan with appropriate CFM to avoid any wastage of energy.

No. of the fans

How to use a window fan

The usage of window fans is quite easy and can be quite effective if they are used in the right manner. There are certain norms which should be followed to keep the room temperature moderate by using a window fan:

Other popular window fans in the market

Following window fans are the best selling models in the market:

The twin window fans introduced by leading electric company Lasko is a product that is being widely accepted by the customers. A rectangular frame 35” in the width makes this product suitable for any window. The side flaps are extendable for better fitting. The fans can be reversed electrically thus this device can be used for both inflows and exhausting of the air. Due to smaller fans, this product is suitable for small apartments and offices.

This versatile fan introduced by the Air king is known for its flawless operation. A feature that is introduced by the Air king in this fan is the speed regulator. You can choose the fan speed from three levels according to your requirements. The fan size is large enough to circulate the air in bigger hallways, rooms, etc. This device is powered by a big motor which makes some noise, so it is not suited for your bedrooms or meeting rooms.

So this device is good enough to maintain a moderate temperature in your homes or offices. At 60% less energy consumption, it is somewhat close to an air-conditioner which can keep the temperature low. The reversibility function of window fans can also exhaust the hot air out replacing it with the fresh one.